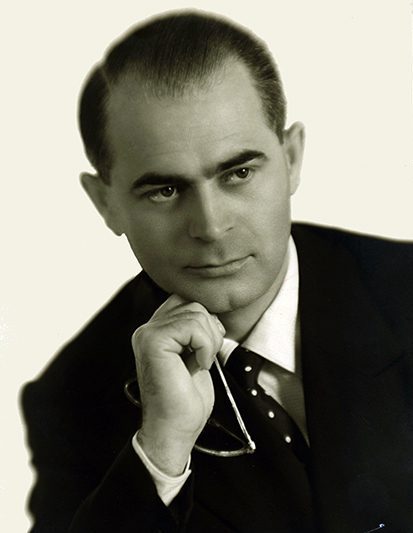 Prof. Giuseppe Constantino Dragan, great Europeanist, realizing the LPG market’s potentiality and being motivated by the achievement of the targets of ButanGas Italy that year, founded PetroGaz in 1953. Two years later, in Thessaloniki, in the area of ​​Koukloutza, the first LPG storage facilities were built, which 14 years later are transferred to the area of ​​Diavata. Since the first years of the company, PetroGaz played an important role in the energy sector in Greece, making the name of PetroGaz almost a synonym of the word LPG in the Greek market. Very soon from the beginning, on 1961, the major plant of Aspropyrgos is inaugurated and the market development on the islands and the rest of mainland in Greece starts. Empowered by this great success, the following years PetroGaz, operated more branches and LPG storage and bottling plants throughout Greece: Mytilene (1962), Corfu (1972), Patra (1974-1975), Kalamata (1974-1975), Preveza (1974-1975), Heraklion (1980), Chania (1980), Chios (1980), Ioannina (1996), Larissa (1998), Alexandroupoli (2009). On 2019, the first owned gas station of PetroGaz brand starts its operations at 384 Avenue in Chaidari, Athens. Consumers are discovering, thanks to PetroGaz, a new way of heating and cooking. This is how the identification of the word LPG with the name of PetroGaz begins in Greece, creating a great history but also a bright future ahead.

PetroGaz is part of Veroniki Holding, founded in 2010 by Daniela Veronica Gusa de Dragan as the unique coordination structure of the Dragan Group.

Today Veroniki Holding is present in nine European countries (Italy, Greece, Germany, Romania, Austria, Poland, Serbia, Spain and France), with 1340 employees, where it operates with 35 entities in the following sectors:

PetroGaz: a capillary network at the service of its customers

PetroGaz, is growing rapidly over the years and is becoming part of the everyday life, enters households as a member of the family, supplying LPG to thousands of businesses, crafts, industries and LPG gas stations.

The large number of cylinders, tanks and LPG gas stations of PetroGaz, offers immediate and excellent services that enjoy the appreciation of the consumers, today, it cooperates with over 12,000 LPG bottled stores, has installed more than 15,000 bulk product tanks in customers, while supplying many AUTOGAS LPG stations throughout Greece.

PetroGaz operates throughout the country through its warehouses and third parties and guarantees competitiveness and an efficient LPG refueling service for automotive use.

This is proved by the favorable feedback received from its partners who choose PetroGaz for the supply of LPG on the systems and the fueling of their vehicles. PetroGaz makes use of advanced technologies that respect all the regulations on the reference sector.

PetroGaz, all this years that operates in the Greek LPG market has always been renowned for innovation and the pursuit of the highest standards of safety, efficiency and technology. All those are achieved thanks to a constant modernization of our plants in strict compliance with the regulations in force.

PetroGaz is moving into the future, without ever forgetting the protection of the environment through the adoption of increasingly environmentally friendly solutions at all stages of production, transport and distribution of LPG.

Below is a set of safety guidelines for LPG cylinders and tanks.